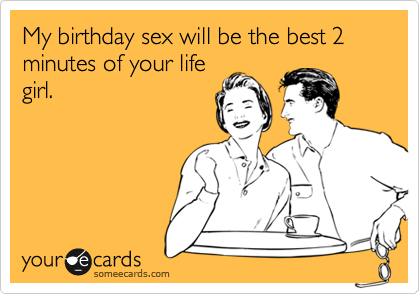 Not Getting Enough Asks:


Let's start off with sex, we don't have any. He thrusts 3 times and stops for a while sometimes he'll be too tired to continue. He always wants to be on top as well and sex is getting boring. When I do go on top he slips outta me and softens up. Any tips because I wanna take control with no mistakes and wow him to spice our relationship.

Is he an older man? If he's thrusting hard and fast that could be the reason why he gets tired. There could also be some underlying health issues for him losing his erection besides age...


For some men, when a woman is on top, it signifies that they are weak, that the woman is dominating him or that he she's getting hers because he can't "give it to her". That could be the reason for him losing his erection when you're in that position. Remember, sex is as much in your head as it is in the peen or puss.


Let him know that the 3 thrusts then stopping isn't satisfying you and isn't enjoyable. But bring it up while the 2 of you aren't in a sexual situation. Make it about you not him so that he doesn't feel attacked. Let him know you want to have sex with him and ways you think things can get better between the 2 of you.

If you have a health, nutrition, fitness, body image, dating & relationships or sex question, send me an email or fill out the form on my website About page or Written Word page.