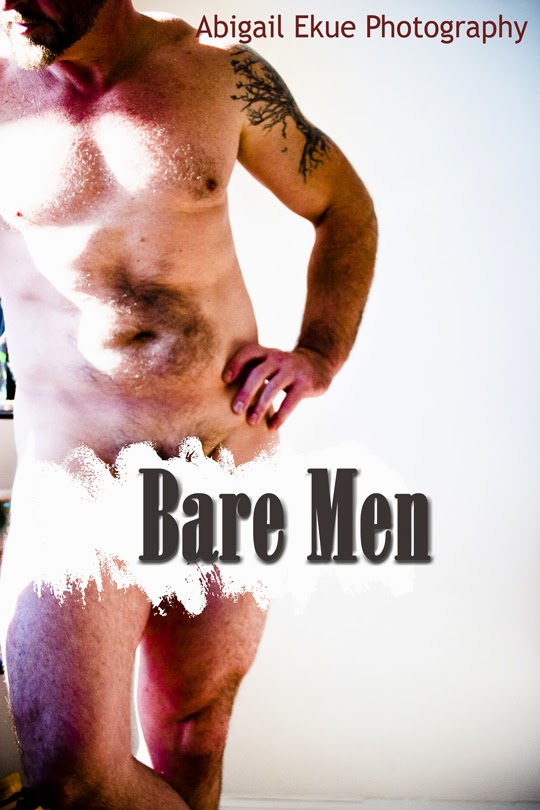 Work continues on my male nude series, Bare Men. The book layout is at 90%. The images that will be featured in the solo exhibition are selected for the most part. But what was going to be the preview exhibit for my series has been cancelled. The images that were selected for the juried exhibition were pulled from the exhibit. The reason I was given was that the other artists did not want to share screens with me because my work would have to be seen along with theirs and they didn't want any of their guests to be offended.

The Power of I Am 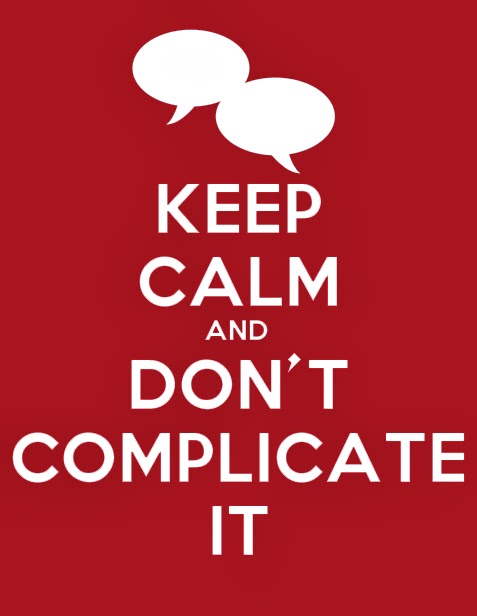 When I began corresponding with a new friend in São Paulo he said he was single. Wanting firsthand knowledge of the namorar-social scene there, I shared Dating in Brazil Vs USA: Paquerar & Namorar and he agreed with some of what was said about how relationships are "conducted" Brazil.


A few emails later he told me about his girlfriend. So I was curious -- does he consider himself single because he's not legally married? I know there are people who consider themselves single even if they're dating someone. Dating is the process of getting to know someone until you decide if you want something more "serious" or "committed" or to take things to the "next level". You can date more than one person. By law, in the US, it's illegal to be married to more than one person. But here the majority of people don't consider themselves "single" if they're dating only one person.