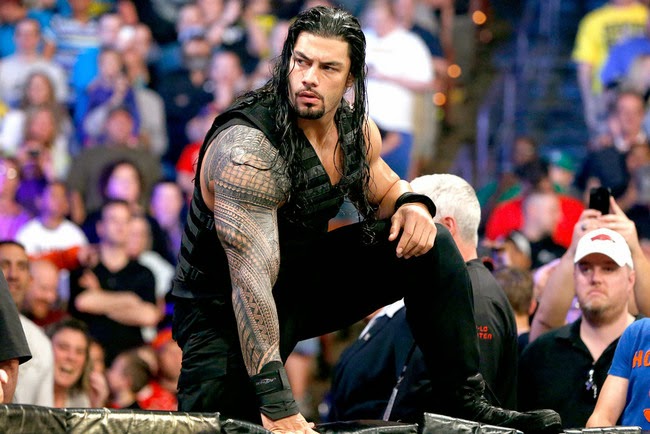 People have crowned Roman Reigns the heir apparent of the WWE. Hold on, now. Let's not get ahead of ourselves. Do we enjoy seeing his spear? Yeah buddy. Does the Superman punch wow a bit more than Jon Jones? It's arguable, but that pretty face of Reigns is not ready to be the face of the WWE.

He'd make our sphincters quiver at the repeated near falls. One factor that made Shawn Michaels vs The Undertaker at Wrestlemania XXV such a great match was that the streak was legitimately threatened. Then there's the in-ring skill and storytelling ability both men have mastered.


And... dare I say it, if Roman Reigns were to beat the Undertaker, I think the WWE Universe would accept that. If it's done cleanly (Seth Rollins and the hilarious psycho Dean Ambrose need to stay in the back). I think whoever ends the Undertaker's streak has to be someone that Undertaker can pass the torch too. HHH? Pass. Batista or Brock Lesnar? Neither will be active in WWE for much longer. Cena is an option but they insist on keeping him tied to Orton because Orton ain't cutting it on his own. Daniel Bryan? No! No! No! He needs to be in the WWE title hunt. If the Wyatts had been around a bit longer and the Undertaker more active, I'd say Bray Wyatt could go toe-to-toe with the Undertaker. 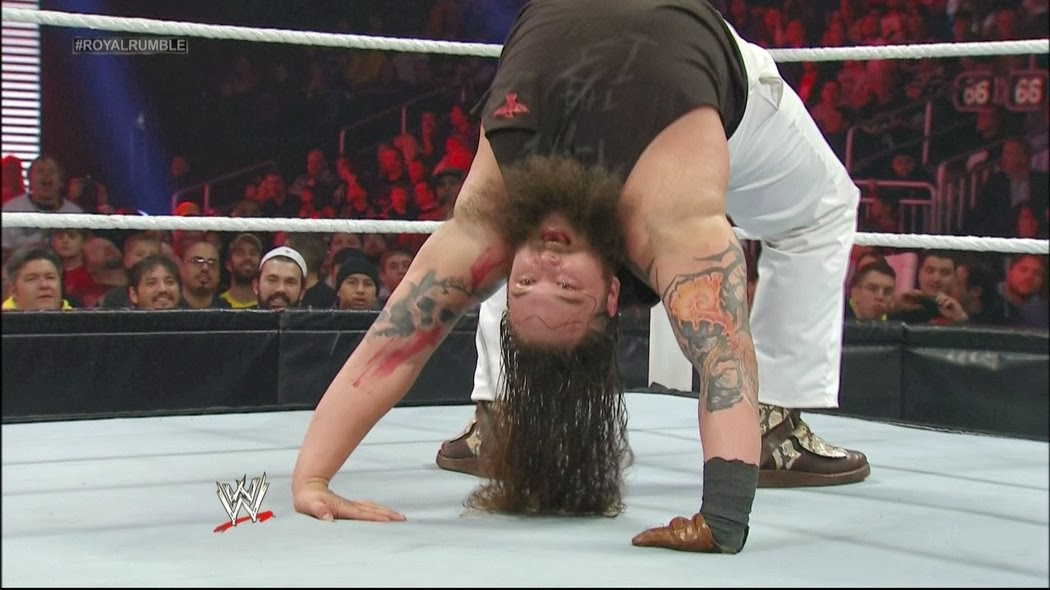 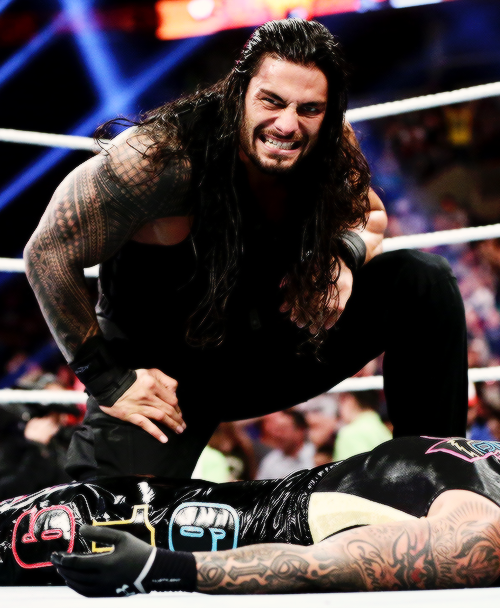