Batista To Work On The Road To Wrestlemania

I'm all for the rivalry brewing between Alberto Del Rio and Batista. Last week on WWE Monday Night Raw when Batista finally had enough and let Del Rio know, "dude, I didn't come here for you, I came for the title, but if you keep getting in my face I'll handle that too," I thought, Hmm, this will be interesting.


Looks like the WWE is going to make Batista work.

The WWE Universe should get on board too. That way we'll let the WWE, "The Authority" know we're not for Batista walking in, and getting a title shot at Wrestlemania. Alberto Del Rio's gripe is very valid. WTF? Every time a former WWE Superstar releases a movie, they get to come back and headline Wrestlemania? Not so fast you 45-year-old whippersnapper. You haven't been grandfathered in like The Rock. So what if you won the Royal Rumble much to the disdain of the WWE Universe and then had the audacity to flip them off cause they booed you.


Nah. Batista will and should have to work for it, if only for a couple of months.


Batista will work house shows too.


It is also in Batista's best interest to work off the ring rust through this program with Del Rio.


This rivalry should also keep Alberto Del Rio happy for the time being. I think Del Rio puts on great matches... when he's given them. Lately he's been relegated to mid-card buffoonery with Rey Mysterio (ugh) and Sin Cara (double ugh) or not on the card at all. I'd hate to see him go. We don't need another CM Punk situation. I mean come on, what do these guys think, if they're unhappy they can just leave? No! When you fight for Rome WWE you fight to the death until your contract expires and it's not renewed! 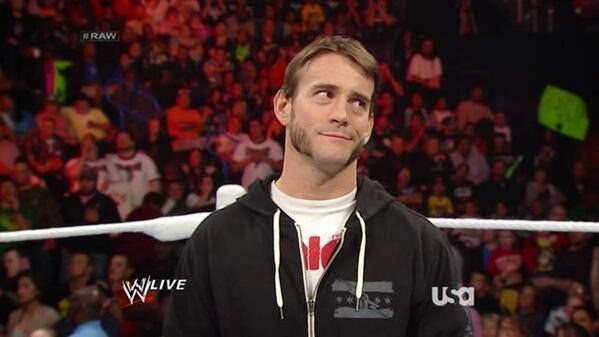 Although Del Rio came out on the short end of the segment with Batista on Raw, it was entertaining to watch and I'm looking forward to more.