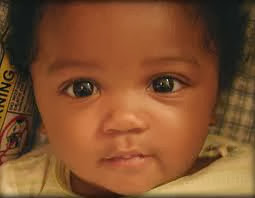 This morning, half way between awake and sleep I was having one of my visions. I differentiate those from lucid dreams because I'm clearly conscious and thinking. Anyway, in this vision I was changing my baby's diapers. She had both hands in her mouth, cooing away, relishing the feeling of the cool baby wipe over her booty and baby coochie. Just chilling.


When I put her legs down, she looked at me. She stopped moving her saliva-covered hands and looked at me. I looked back down at her.

4th Annual Mac Off Presented By The Claque

Attendees at The Mac Off tasted each entry (some more than once) and cast their ballots for the best mac-n-cheese dish. No cheese was off limits. And as it turned out, many of the add-ins that were once groundbreaking (bacon) were the more "usual" variations. The mac-n-cheese evolution is upon us.


It's an East Village bar that hasn't been overrun by the gentrifiers or the Bridge and Tunnel crew. That right there scored it tons of points.

More points for the signature drinks at less than the $15 to $22 cocktail-standard that plagues New York at the moment.

Want cocktails for $5? Head to Destination Bar during their happy hour (corner of Avenue A and 13th). All drinks are half off. That was a major reason I decided to have my birthday happy hour there this year.

I finally made it to Lelabar.

This visit required the right amount of synchronicity to occur. On Sunday I met up with a friend before he took a road trip. It also happened to be the day before his birthday so quality face time was in order.

The last few times we'd seen each other, we went out for wine. And every time, I kept mentioning a wine bar in the West Village but I couldn't remember where it was. I knew it began with an "L" but that's all I had. This time around when I was off the clock, I was off the clock. My brain just couldn't remember. As we walked west along Houston St my friend pointed out Burger & Barrel as a possible place for us to go for our fix de vino. We both wondered about the New Yorker-to-tourist ratio and kept moving.

Ask Abbie: I Don't Want To Be My Girlfriend's Boyfriend's Girlfriend 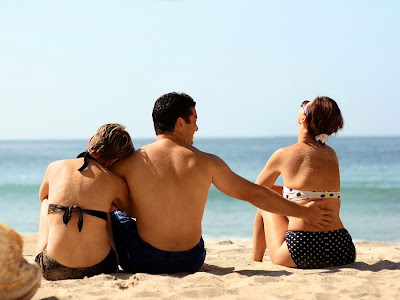 Not Feeling My Girlfriend's Boyfriend Asks:


I'm bisexual and am in relationships with a man (my boyfriend of a little over a year) and a woman (which started as a platonic friendship but grew into a physical relationship as time went on). I was very open with each of them from the beginning about my orientation and my feelings, and both of my partners have always been accepting, comfortable even, with things.

Over time, they became close as well, something that I have encouraged, and we've reached a point at which our overall relationship is polyamorous. This does NOT involve threesomes; instead, at times he and I do things together, or she and I, or he and she (including sleeping together). We all communicate openly about plans, and we all live alone, so rather than the situation being awkward, it has actually been really nice.

We have rules about dating "outsiders" and safe sex, of course. My gf has been dating another guy (again, all on the up and up: he knows about us, and we about him) for the past several weeks. At first, things were cool, but lately he has been pushing to join our relationship, that is, to have an intimate relationship with me. But I'm not attracted to him emotionally (other than as a friend) or physically (he's a nice guy, but I don't want to sleep with him). It's awkward for me with him, and is causing a real strain in my gf's relationship with him, which is in turn causing stress between she and I, and I don't know what to do about it. Can you give me some insight/advice? Thank you in advance. 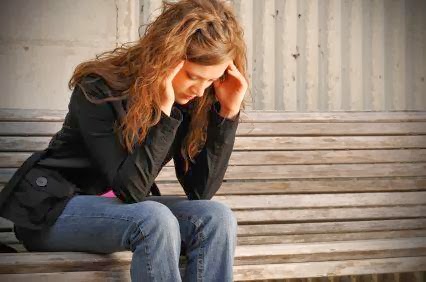 The prevalent pseudo-remedy for adult ADHD is medication, and it’s handed out like candy these days. Unfortunately, the use of medication also creates a long list of potential side effects ranging from mild symptoms -- such as insomnia, stomach ache and irritability -- to more serious symptoms like irregular heart rate, substance abuse, psychiatric episodes and high blood pressure.

Those symptoms are no minor matter, and all of these side effects can be worse than the ADHD condition itself. Fortunately, there are certain natural remedies that can help manage adult ADHD symptoms in a very effective way. 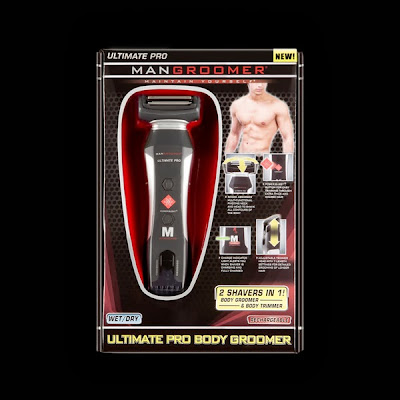 
Movember is a global charity that's all about men growing moustaches (and those who support them) to raise money and awareness for Men's Health -- prostate and testicular cancer and mental health.


For some men this is the only time of year you sport an artistic upper lip warmer. Mo Bros, once Movember is over you may need something to mow your face. That's where I come in.