July 4 is Independence Day in the US. In 1776, the Colonies had enough of being under British sovereignty and here we are, the USA with an interest in British Royal happenings.


What are you declaring independence from? Taking advantage of the series of eclipses we've had, it's a great time to start or end behaviors and habits, relationships. 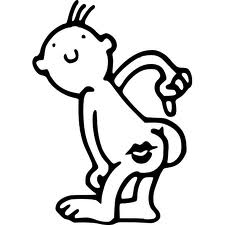 Give yourself the freedom to smile

freedom to declare allegiance to what makes you happy.