Why Ruin My Surprise For The Sake Of Your Baby Clothes Shopping? 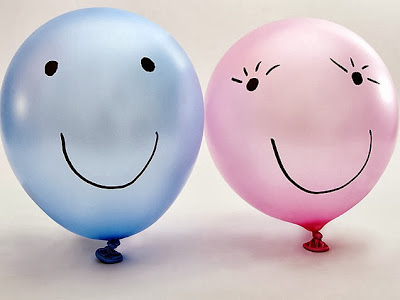 I really don't want to know my baby's sex until it's born. I'm not very concerned about people not knowing what color clothes to buy him/her. Sorry, I love my folks, but that's nonsense. And I know there are only, like, 10 colors (People say there are mad colors, but when pressed they just name variations of the real colors. There's only red, orange, yellow, blue, green, black, white, grey, purple and brown and probably teal. Beige and honey and all that is either dark white or light brown. All those auburns and maroons and rusts are either weird browns or weird reds. Anything indigo or violet or magenta is filed under off-blues or shades of purple. And orange basically covers anything that looks like it's not red or yellow but close. There are other colors but certain animals can see them, not us. Still, we do alright with the 9 or 10 we have.). But that means you have 8 to choose from, including their thousands of variations. 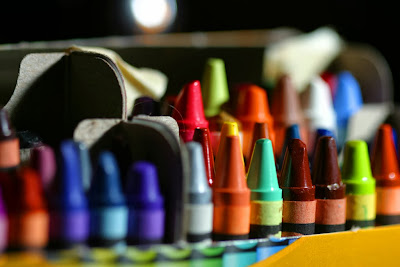 Honestly, I don't really want my girl in a bunch of pink or my boy in tons of blue. I want to see them both in lots of fresh colors because I know that that makes people happier. Wear colorful outfits to work and watch the reactions you get from people. Notice how you feel when eating a colorful salad. Splashes of color in your home or wardrobe, eating lots of different colors, looking at a colorful landscape, they all awaken the senses and imagination. I want to get that going from day one.


But anyway, so yeah, right, I don't want to know if it's a boy or a girl until it's born, but once my wife finds out, I don't see how it doesn't get back to me before Labor Day, even if she tries to keep it from me. For one, my family thinks it's OK to spoil surprises for some reason, and secondly, my wife thinks I'm full of extremes, this is one of them, and she'll only put up with it for so long.


She'll come up with some practical reason why I should know and even if I make it the next two months, I don't doubt it'll be revealed at the baby shower in December. But if I don't go to the baby shower...by the way, do men go to baby showers traditionally? I've been to a couple, for close friends. I've skipped a couple at work, using the excuse that's it's a "girl thing."

The showers I've been to just kind of seem like a celebration of womanhood. I'm all for celebrating womanhood, but I did enough of that when I was making the baby. I was "celebrating her womanhood" loud and often, in ways that I'm positive aren't seen at most baby showers. And I'm sure I can't get drunk there, we've already discussed it. You would think living in the Middle East where alcohol is only available in hotels or in your private residence by way of personal liquor license, I'd have learned to have fun without alcohol. You would think.


But I guess if I'm going to happen to make the 7,000 mile trip home, the least I can do is show my face at a gathering that will contain a good number of folks I haven't seen in half a year. What's the guy equivalent for a baby shower, sort of like a bachelor party for expectant dads? Instead of ogling strippers in representation of single male behavior before marriage, do we take naps, buy ice cream without buying any for anyone else or watch obscene movies really loud in representation of pre-parenthood behavior? I need to research this.

Well, I guess I'll have to make another kid for the chance to experience the mystery full term. How soon can I start celebrating her womanhood after she has the baby? I need to research this.

StarPower is an international scorpion who recently moved to the Middle East, and quit teaching to juggle interests in independent hip-hop, fitness, nutrition and imminent fatherhood. His music can be heard in the romantic comedy stoner film "Newlyweeds" and on his latest album, All Else Failed. To see him continue to grow up and out before your very eyes, follow him on Tumblr.