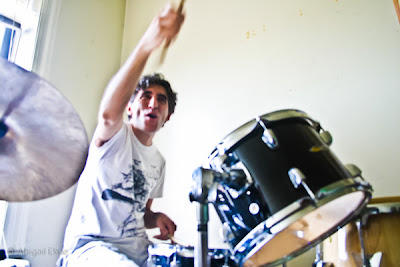 Music.
It took me to 1960's Brooklyn and 1980's Harlem.
Took me through Argentinian pride and Uruguay strife.
It celebrated the West Indies and declared independence for Brazil.
Music took me to lovers' beds and hearts. The trips and falls in and out of love.
Took me to the great State of Texas.
Music took me to New Orleans to march with the saints.
Took me to a blues joint.
Music tugged secrets from our souls with each slide of the trombone.
Took me into the soul of a blossoming songwriter.
It softened angst and broke outer shells.
Music tasted like Guinness and Malbec and Mate.
Music filled the room. 8 people in a room and music will make it feel a hundred deep.
It softened a love cynic's heart and brought tears to eyes.
It sounded like throaty laughter on the 3 and 16 count.
Music left it's mark with the power of words.
It wrote this prose.
Music is the bass Griot.
It evoked cravings for cuchifritos.
Music was the glue that held handshakes, hugs and hips together.
It instructed the 2-step and the way he twirled her this way and that.
On a sticky September Sunday, it wasn't too hot for music. 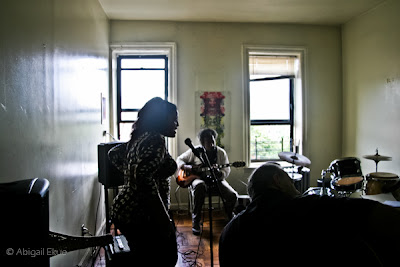 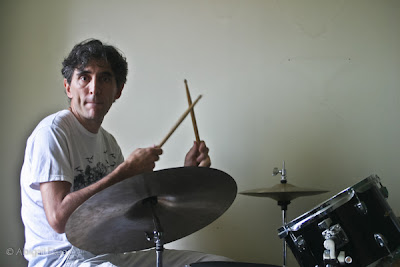 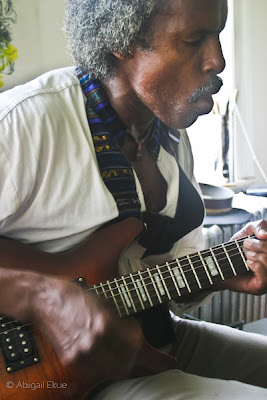 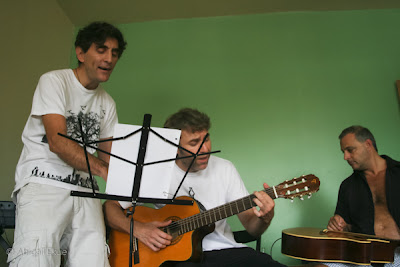 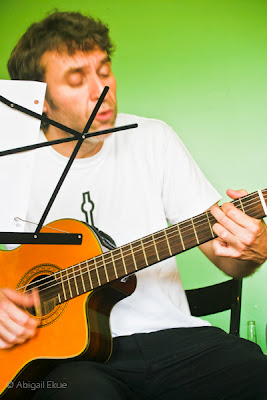 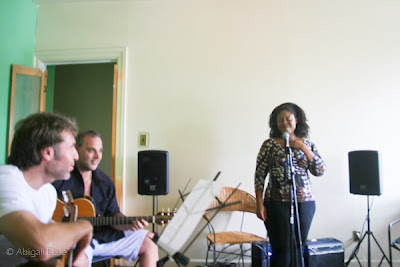 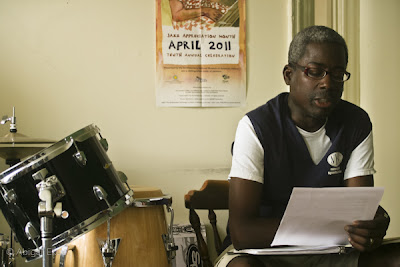 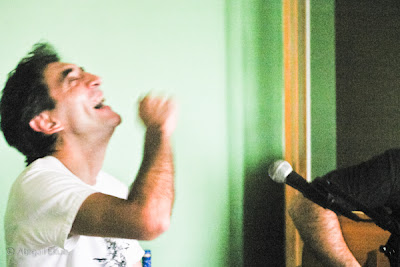 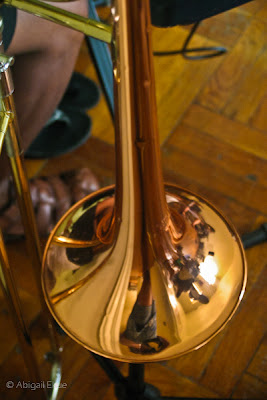 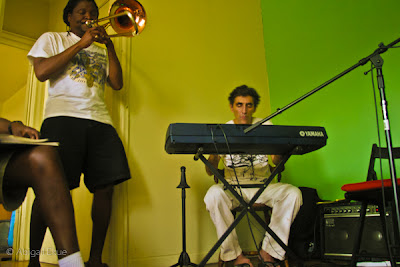 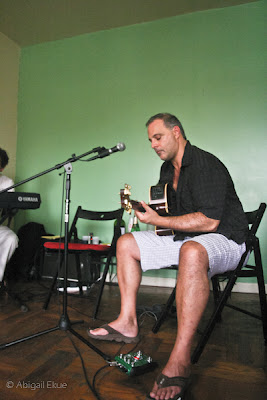 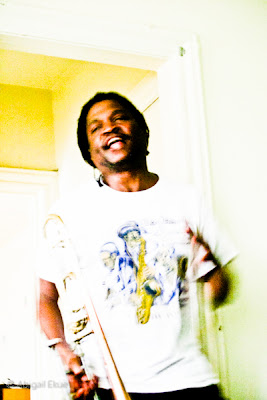 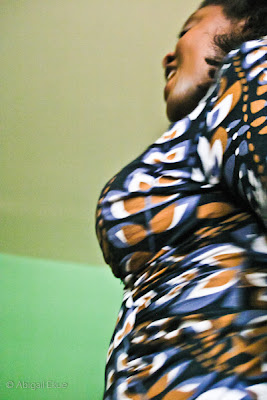 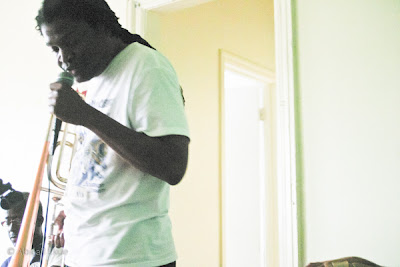 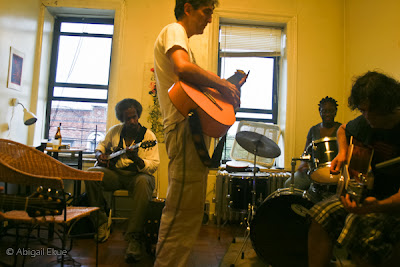 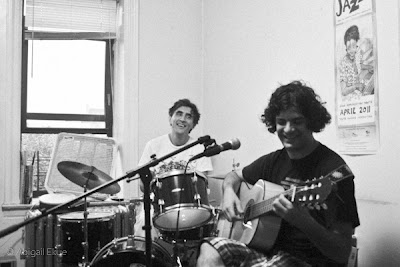 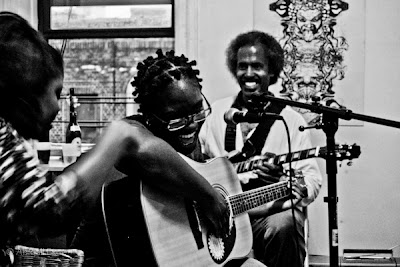 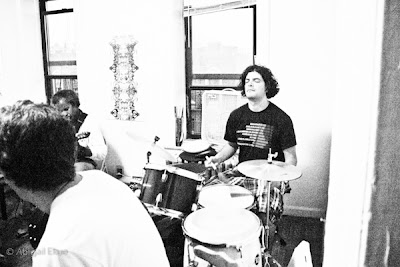 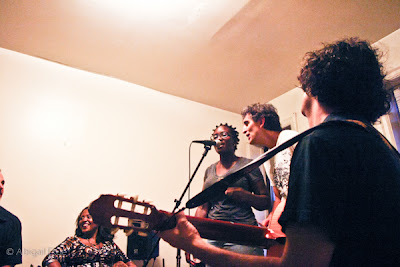 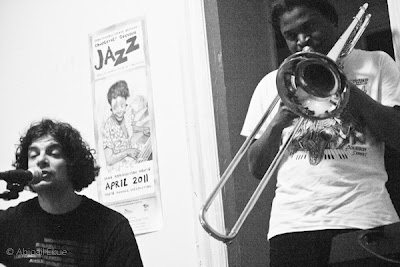 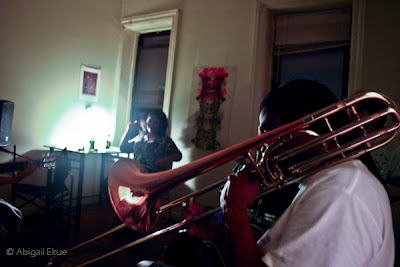 Get the flash player here: http://www.adobe.com/flashplayer