A Home For My Nude Men 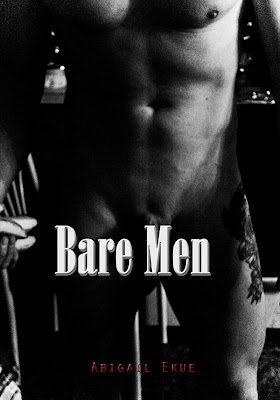 
I'm currently seeking a place to exhibit and it's been a uphill battle. Any rejection I've received has been about the content of the photos, not the quality of the images, the level of my work etc. I've been told numerous times, "I/we love your work, we just can't show that here", the reason given being the clientele or they feel it's too raw.

The male nude is commonly shown as simply a utilitarian device -- stoic, strong, aggressive. I chose to celebrate men in private moments of vulnerability, angst, joy and yes, erect.

I chose to do a series of male nudes because of the lack of male nudity in art. Even though my images are shot from a from a hetero-femme perspective, there's an assumption it's catered for the gay market. Where it is found, it's usually sans penis as though the models are eunuchs. If there's full frontal, the penis cannot, repeat, cannot be erect. At a photo exhibit I attended this past summer, Sex Cells, a vulva was added to a male model instead of showing his penis. Think about that.

The exhibit, Naked Men, at Leopold Museum in Vienna, Austria is presenting long overdue presentation of the nude male. They did have to censor one of the ads for the exhibit but the images are up on the museum walls so that is a huge coup. I've contacted the curator of Nackte Männer, Tobias Natter, commending him on the exhibit and to consider me for future shows showcasing male nudes.


So I'll continue to look for a "place to show my penis". A gallery or event space that is nude-friendly, sex-positive and about showcasing quality art. Any leads are appreciated. My pitch is ready. Female nudity is everywhere. Time for equal opportunity. Consider this my first installment though. There's more to come. 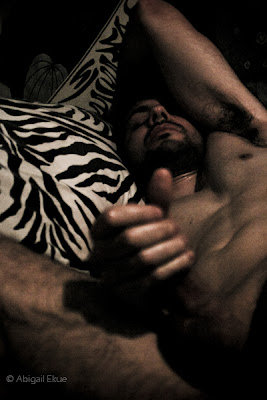