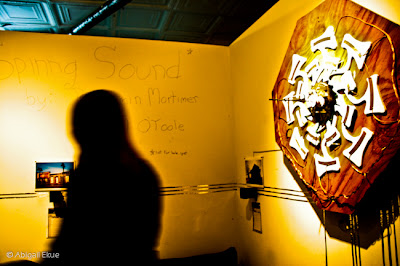 I didn't realize how much stress I was under until I just sat. That's when I realized how tense I was and how much was on my mind. On Friday, two of my friends came over to help. I appreciated the company a thousand times more. One friend invited me out to an art exhibit the following night. I agreed.

Right before I left home on Saturday evening, I decided to carry the camera. I hadn't taken any photos since Chinese New Year celebrations. 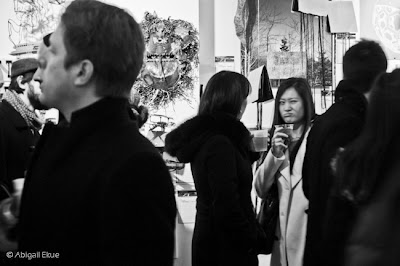 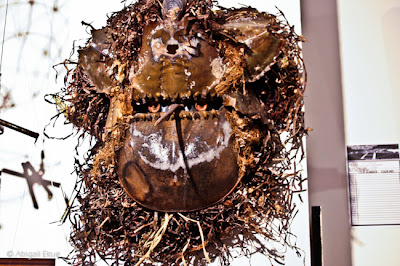 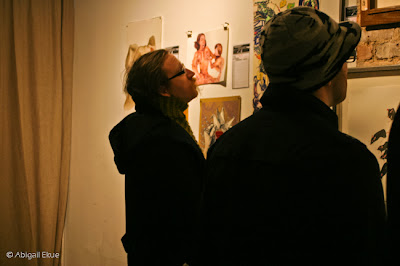 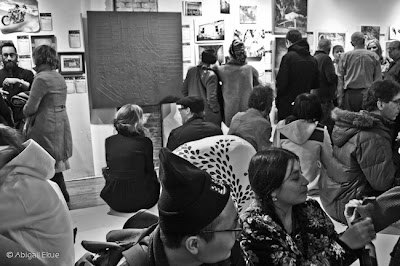 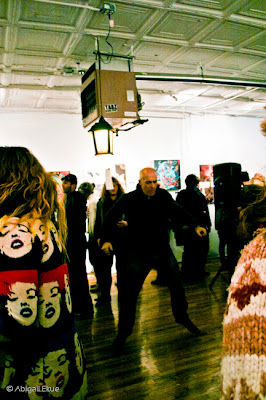 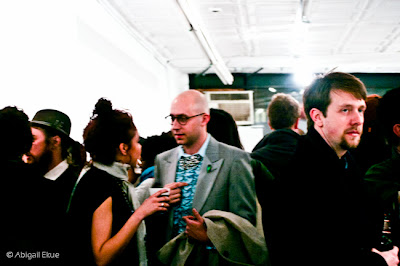 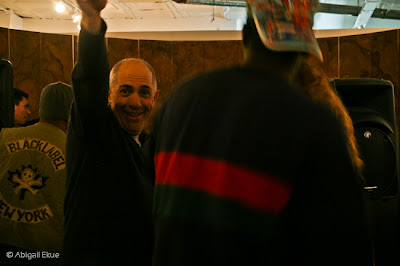 Back to when my friend and I first arrived. He went to the bar to get a beer. We avoided the hard liquor they had available. I love vodka-cranberry; they were serving Georgi. He's a whiskey drinker; not sure what the brand was they were serving. But they had Saumur. It's a white wine that I've fallen in love with. I have it quite often when I go to my "Little France" in the city... which is quite often.

I still wasn't "ready" to take photos, but I took the camera out anyway, snapped on the lens and started testing the lighting in the room. I didn't put the camera away until I got back on the train a few hours later. I don't think any of the photos are spectacular, but I do have some favorites. It's the same creative process I go through when I'm writing -- not everything I write is "inspired" or "good". But when I push through those moments and still write (or in this instance, shoot), I end up feeling better for having done it. And the final outcome isn't bad at all. 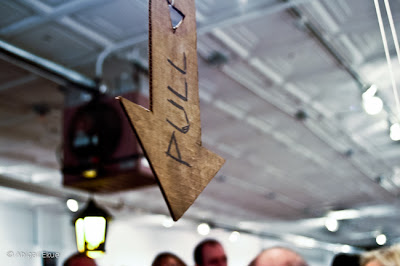