Shit Is Supposed To Happen 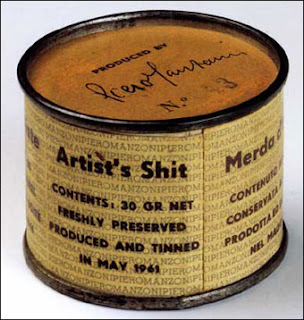 When was your last bowel movement? I think there are more people who are constipated than are regular. I was at the supermarket, in the meat department, shopping for chicken breast and this woman was nearby and talking on her cell phone. I caught part of her conversation - she was talking about someone who was constipated. She told the person on the other end that she drinks a lot of water. After a pause she asked, "Stool softener? Maybe that's what he needs. They have that for big people?"

I resisted the urge to give my 2 cents and continued to flip through packs of boneless, skinless chicken breast like playing cards.


"You know what I think his problem is? Him eat a lot of rice. Rice and starches..." she started to push her shopping cart away after she chose a pack of chicken backs or something like that.

I'm curious if the guy she was talking about was an older person. Constipation is a bit more common in the elderly.

Women can suffer from constipation because of hormones and they bring it on themselves in an attempt to be ladylike. Take shits, ladies. It'll make you feel better.

One thing I've never understood is sitting on the toilet for 15 minutes to take a shit. What kinda shit is that? It shouldn't be that hard - the effort or the stool.

But the "heavy" diets and lack of activity cause constipation. If you move your body it helps keep everything moving on the inside.

The same attention paid to what we eat needs to be directed towards how we eliminate as well. You might even make some money, which is shit, and vice versa according, to Norman O. Brown or art a la Piero Manzoni's Merda d'artista.

Shit has been here as long as we have - it even has it's own history.

Our aversion to shit is learned, not instinctual, according to Freud, the psychoanalyst. Do you agree?

No good comes from holding shit in.